How to Download Amazon Prime Videos to HD MP4 and Watch Offline?

Downloading streaming videos from Amazon Prime Video in .mp4 formats makes the files playable on Windows, Mac, Android, iOS, Xbox One, PS4, Wii, and many other media players or devices. Then you can watch Amazon Prime movies or TV shows offline wherever you go.

When it comes to on-demand streaming video services, Netflix might be the first option that comes to mind. It cannot be overstated that Netflix is one of the most popular services and even the king of streaming video services in the U.S. and even all around the world. But it does not mean that it is the only option. Amazon Prime Video is one of the most compelling for a lot of people, especially for the members who subscribe to Amazon Prime. Amazon Prime members can access to a vast library of films and TV series for online streaming, but what if you want to download some of the titles to MP4 format for offline watching on various devices? 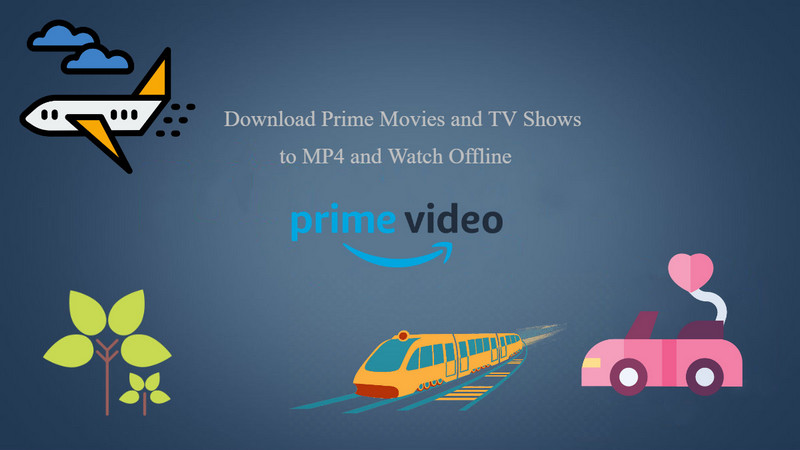 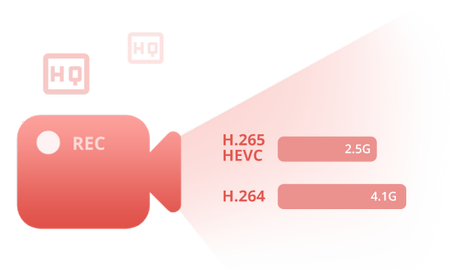 Let's check out how to record movies and TV shows from Amazon Prime Video to MP4 video format in 4 steps. 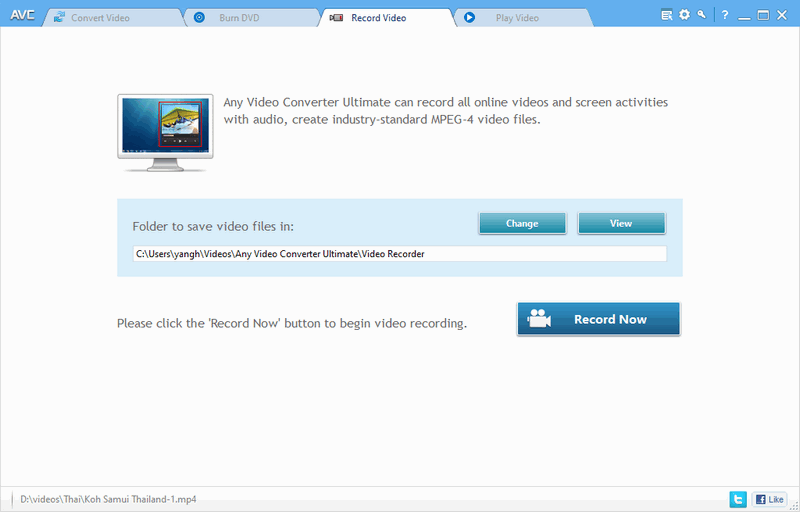 Click the "Setting" button at the upper-right of Any Video Converter Ultimate and select the "Screen Record" option. On the Screen Record option window, you can change the folder for storing temporary recording files, customize the Video Encoder parameters including FPS, Codec, Profile, and Quality, and change the Audio Encoder parameters including Codec, Bitrate, Channels, and Frequency. 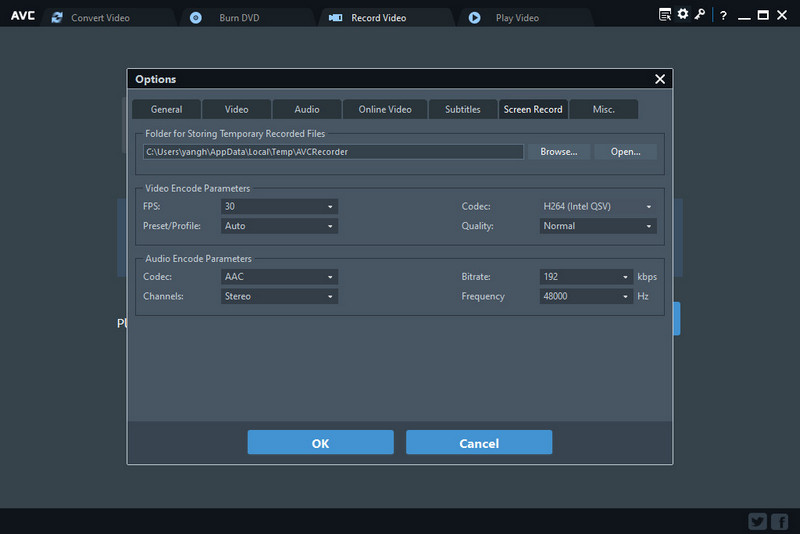 Open the Amazon Prime Video website in the Firefox browser and open the video you want to record. Next, back to Any Video Converter Ultimate and click the "Record Screen" button, then the program can detect the recording area automatically and mark it with a green rectangle. You can adjust the wanted recording area by drawing the green rectangle with your cursor.

Note: If you encounter the black screen issue with Amazon Prime Video, it might be caused by the copy-protection function of the browser. To fix this issue, you can open the Amazon Prime Video on Firefox and try to record the video again. 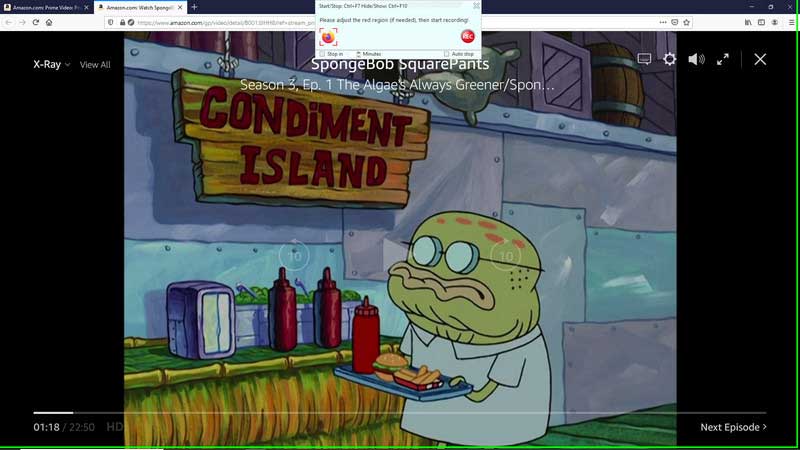 Or you can also double-click on the

to change the recording area to full-screen mode.

After everything is ready, you can play the video that you want to record and click the

button to start recording video from Amazon Prime. And you can press "Ctrl + F10" to hide the recording menu bar. 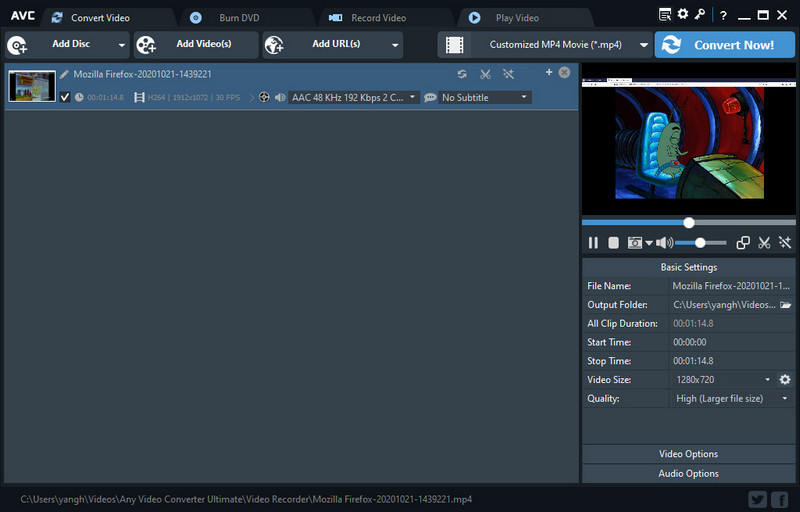 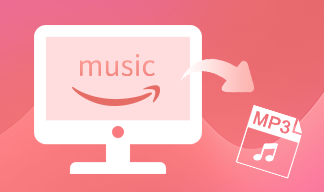